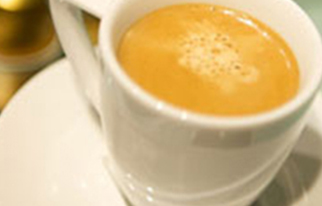 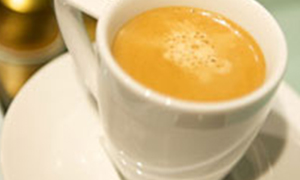 COFFEE POLYPHENOLS: The bioactive molecules in coffee are of great interest due to their potential health-promoting effects..

Coffee and tea are two of the most widely consumed beverages in the world. They both contain polyphenols (antioxidants) with potential health-promoting effects.

Scientists at the Nestlé Research Center in Lausanne, Switzerland, have found that after drinking green tea, the polyphenols rapidly appeared in the blood, with one major absorption peak. Coffee drinkers, however, experienced two major absorption peaks – one early after consumption and another several hours later.

Both coffee and tea contain different bioactive molecules which are absorbed and metabolized uniquely in the body,” said Dr. Mathieu Renouf, Nestlé scientist leading the study. “The next step is now to understand the role of these bioactives, particularly coffee polyphenols, for promoting health and wellness.